Earlier on in her first pregnancy, Maggie felt that mom instinct kick in. “Everything in the pregnancy was so smooth,” she reflected. But during a regular ultrasound she had to have twice a month to monitor the twins she was carrying, the doctors noticed something.

“They had a growth discordance, because Everly was getting less blood flow than Aria, so she was measuring smaller.” Since they’re identical twins who shared a placenta, this – and a myriad of other potential issues – is often commonplace in twin pregnancies. The doctors didn’t seem that concerned with it at the time, there is always room for error in measurements, but something told Maggie that this issue may not go away.

And instinct proved right. Much later in her pregnancy, the discordance grew, and the girls had to arrive early – even earlier than Maggie had hoped.

“I thought they’d be there by 37 weeks which is common with twins but surprise!” At just 35 weeks they were born, Aria measuring at 5 lbs., 4 oz. and Everly at only 3 lbs. and 8 oz. Being so small and so early, the girls couldn’t go home right away.

“That’s another thing; the NICU (Neonatal Intensive Care Unit) is a fairly likely scenario. You may not be directly told that by your doctors but it’s not unheard of for your twins to stay in the hospital for a bit.” And once they got there, everything became about one vital thing for Maggie and her husband, Jon: Helping their two preemie twin baby girls learn how to feed.

“A preemie baby is already a challenge; they’re not ready for the same things [as full-term babies]. They still want to be in your belly.” When you add in a second, even smaller preemie, things get emotional fast. This is particularly true when you bring breastfeeding into the mix.

“Our lactation consultant did warn us that breastfeeding may never happen because they are preemies. But I wanted to do it, so I put a lot of pressure on myself.” For many preemies, they are born without having developed the suck, swallow, breathe reflex that allows them to successfully breastfeed. This was true for Aria and Everly, who were fed in the NICU using Dr. Brown’s Preemie nipple and bottle.

“The girls needed the slower flow,” she said, and while that was how it had to be in the NICU, Maggie didn’t want to let go of breastfeeding. “That just made me want to do it more. I just kept thinking this will be my only chance to have this mother bonding experience.”

When Aria went home after two weeks but Everly needed to stay, Maggie and Jon had to make the tough decision of how to split their time. Trying to breastfeed becomes altogether impossible when your twins aren’t by each other’s side. With pumped milk and bottles in tow, they bounced from hospital to home, Maggie doing her best to balance the need to feed her children and the aching hope that it wouldn’t always have to be through a bottle nipple.

After an extra week in the hospital – which might as well have been an eternity – Everly was able to join her sister and parents at home. Yet, within the inexplicable joy of finally placing their little one in her own crib, was a whole new set of feeding challenges.

“It took me two months to establish breastfeeding. I kind of made myself crazy with it,” Maggie remembers. Each feeding time, besides the middle-of-the-night stretches, Maggie would work on it with her girls. Hit or miss, she would be back at it the next feeding. “I knew I was being too hard on myself. I thought, if this was my best friend doing this, I would’ve told her to stop. But I am very competitive with myself and we have this expectation of how we want it to be. When you aren’t achieving what you think is your ideal of perfection … I had a really hard time.”

Finally, through some tears and more than enough pain, Maggie and the girls got the hang of breastfeeding – so much so that bottle feeding became a much rarer occurrence. Ironically enough, what got them into the flow was that Maggie learned to be okay with giving them pumped milk in bottles. “It took the pressure off [to] go with what is, the reality of it. Which is okay because my husband could help with the feeding and Everly had reflux, which the bottles really helped with.”

Lessons from the Journey

Maggie’s is a story filled with perseverance, determination, courage, and grit. Given that, it makes sense that she wouldn’t change a thing. The truth is, though, she would go back and do one thing very differently.

“I would change the amount of pressure I put on myself.”

So many moms experience the same feeling, this deep desire to do it “right,” figure it out, solve the problem, and, more importantly, try harder. A line Maggie knows all to intimately, after hearing as much from some in her life. “Everyone is going to be weighing in on what you do. Give you unprompted, uninformed opinions. I thought, you have no idea how hard I’ve been trying, and you have no right to tell me.”

Although well-intentioned, this kind of advice not only make moms feel worse than they already do, but it devalues everything they have done successfully. And, the truth is, that advice rarely amounts to any breakthroughs.

“I developed a line, and I would say, I want you to know that I am 100 percent comfortable with my decisions. It made the situation more laughable [and] instilled confidence in me. [Because] it wasn’t some amazing strategy given to us by unsolicited advice that made it work. It wasn’t a magical solution. It was time, emotional support, and time, time, time.”

And it was also being willing to consider other routes. “You have to give yourself the freedom to change course,” Maggie believes. “There’s a certain amount of letting go you have to do.”

And isn’t that the ultimate lesson in every mom’s journey, no matter what it is you are letting go of. 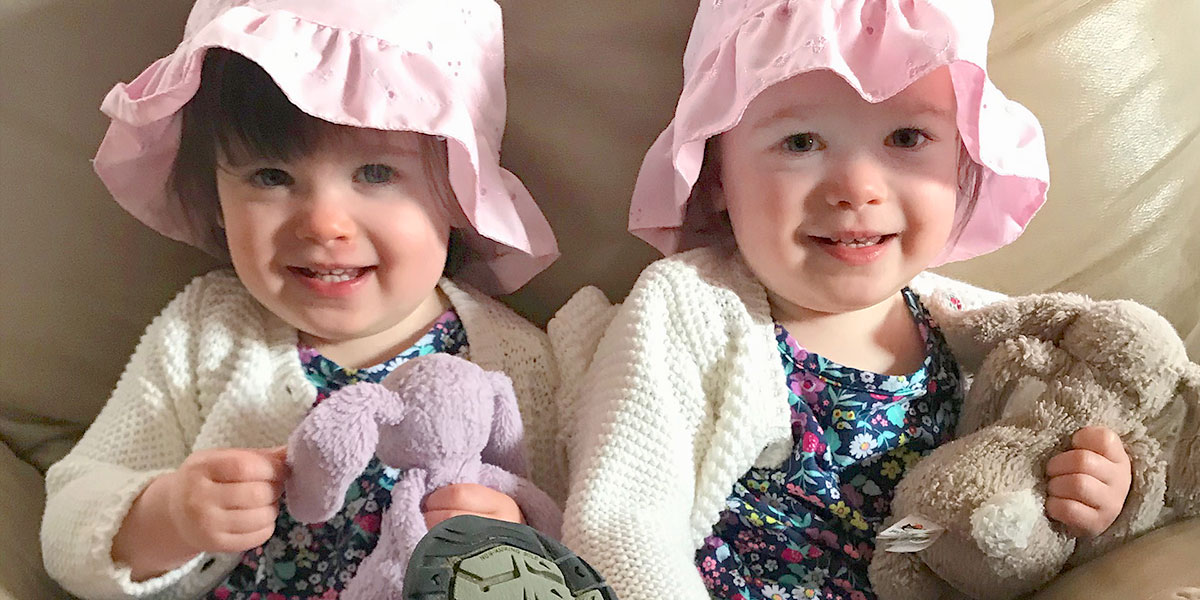